In 2011 New York State passed a law requiring health clubs with 500 or more members to have an AED on the premises. Now, effective May 22, 2023, the statute has been amended to reduce the number of required members from 500 to 50 in order to encompass the majority of health clubs across the State.

New York is joining other states, like California and Pennsylvania, that require AEDs be placed in all health and fitness clubs. While New York has had legislation relating to AEDs in fitness centers for the last twelve years, hundreds of more lives will be positively impacted and protected thanks to Assembly Bill A744 and Senate Bill S5262. This update comes at a particularly relevant time for New York as Sudden Cardiac Arrest (SCA) is at the forefront of national discussions following Damar Hamlin’s very public SCA on January 2, 2023 during a televised NFL game.

Thanks to co-sponsors Thomas Abinanti, Clyde Vanel, Judy Griffin, and Stefani Zinerman, the passage of Assembly Bill A744 and Senate Bill S5262 works to equip more high risk public places with lifesaving AEDs. The floor vote was held last year on May 11, 2022 where it received overwhelming support to the tune of 62 ‘ayes’ and 0 ‘nays’. Then, in November of 2022, it was signed into law by New York Governor Kathy Hochul and made effective within 180 days of her signature.

The new version of GBL § 627-a does not simply reduce the membership requirement to 50 or more, it also adds the following critical language to the statute: “…shall have AVAILABLE on the premises IN A MANNER THAT PROVIDES OBVIOUS AND READY ACCESSIBILITY TO STAFF, MEMBERS AND GUESTS at least one automated external defibrillator…” This addition is momentous because, although it imposes an additional requirement upon health clubs, it is in line with the recent trend across the country to encourage the public at large to make use of available AEDs. Doubtlessly, the statute also requires that the health club have at least one employee (or volunteer) present during hours of operation who holds a valid certification of completion of a CPR training and AED course.  This requirement is inline with similar legislation in other states.

The other subsections of the statute (which have not been modified with this amendment) include one additional requirement and grant specific immunity from civil liability:

*The immunity piece protects the general public against being sued, for money, in an attempt to help someone when using an AED. The Good Samaritan law protects people who operate an AED in good faith with positive intentions. It applies the heightened standard of “gross negligence” to volunteers who render emergency medical assistance outside of a hospital, hoping to incentivize people to act without hesitation when confronted with an emergency.

In fact, the protections of the Good Samaritan law in NY were put to the test in the case of Miglino v. Bally Total Fitness (2013) when a gym member collapsed and the trainer who responded with the AED opted not to employ it based upon his prior training. When EMS arrived minutes later they defibrillated the patient but were unsuccessful in saving him. A wrongful death action was filed against the club and the NYS Court of Appeals held that:

“General Business Law § 627-a does not create a duty running from a health club
to its members to use an AED required by that provision to be maintained on site. […]
There is nothing meaningless or purposeless about a statute that seeks to insure
the availability of AEDs and individuals trained in their use at locations—
i.e., health clubs—where there is a population at higher risk of sudden cardiac arrest.
Obviously, though, AEDs are not meant to be employed mindlessly.”

In other words, there was no liability on the part of Bally for its employee’s failure to use the AED when there was a reasoned judgment call behind his decision.

As one of the five most populous states in the US, hopefully New York’s adoption of this new legislation will pave the way for other states to examine their AED laws and make necessary updates to protect more people in more communities. Clearly then, New York’s commitment to expand the use of AEDs in health clubs across the State, not just by trained employees but also by members and guests who witness an emergency, will save lives.

Avive offers many solutions designed to make AED management as simple as possible: our REALConnect Platform offers daily remote monitoring of AEDs, realtime notifications, and remote software updates, so whether you manage one AED or 100 AEDs, you have access to the health of your entire fleet simply by logging in. We are here to help your business comply and make sense of new laws as they come into effect!

If you have questions about how this new law will impact your gym or health club, contact us for more information.

If you are an athletic trainer looking to enhance your current AED program or procure an AED for the first time, check out Avive’s The Athletic Trainer’s Essential Guide to AEDs. 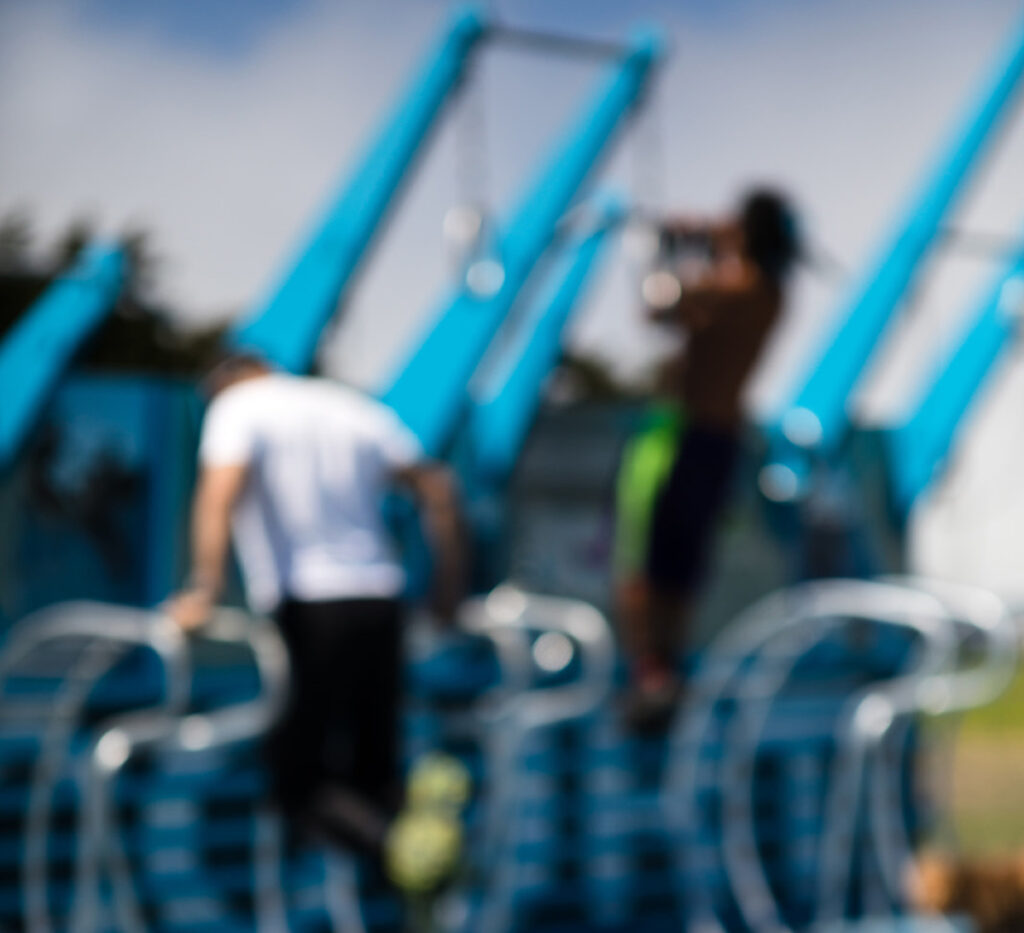